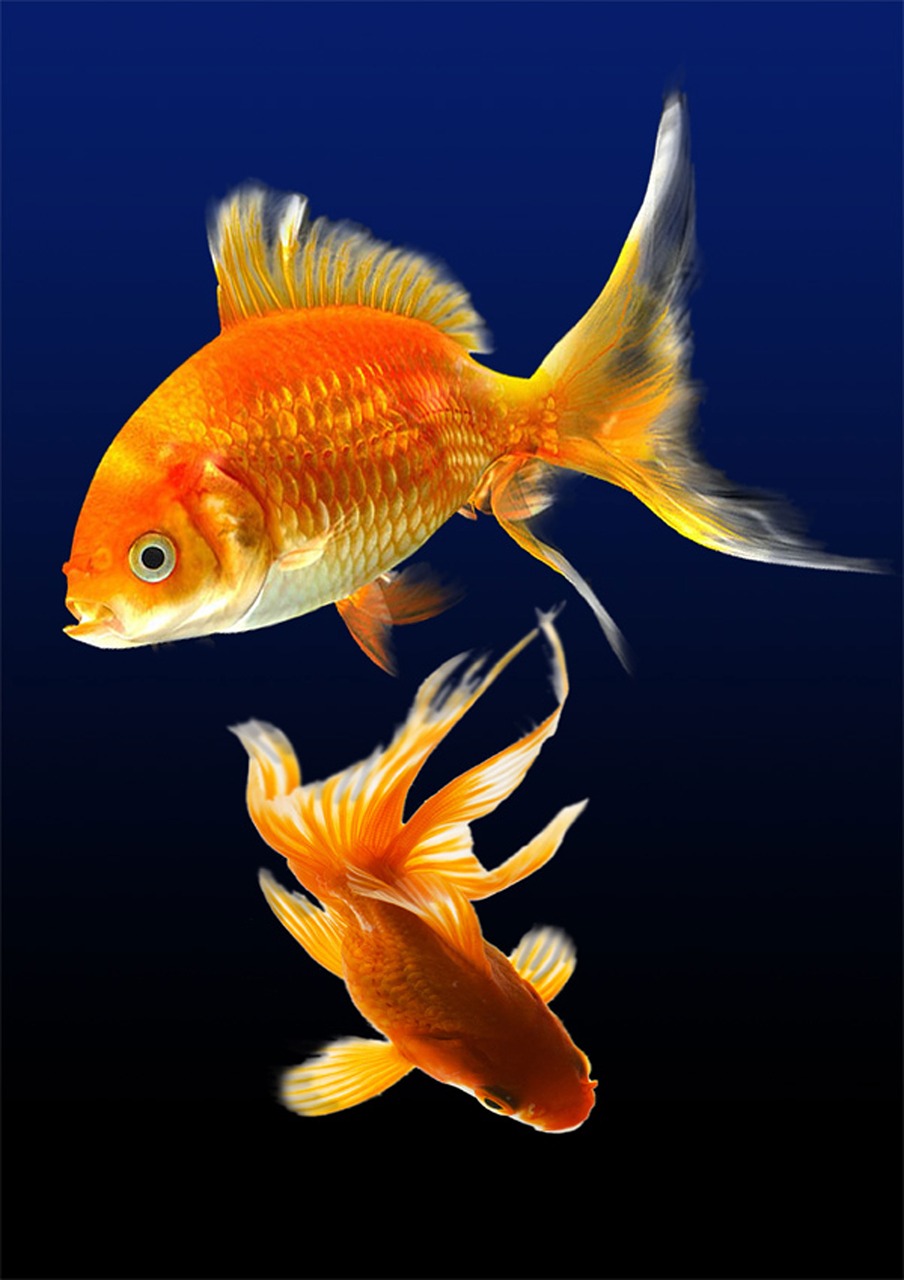 (From the The New Yorker)

In 2005, David Foster Wallace addressed the graduating class at Kenyon College with a speech that is now one of his most read pieces. In it, he argues, gorgeously, against “unconsciousness, the default setting, the rat race, the constant gnawing sense of having had, and lost, some infinite thing.” He begins with a parable:

We are about to hit the last full working week before most people go into lock down to celebrate a gone year, Christmas and the coming 2019.

The majority will already have taken the foot of the gas for a few days to celebrate, drink and eat excessively, “letting their hair down”. I am all for celebrations and don’t want to spoil the party, however year after year I realise an almost exponential growth of “we need to have fun”, over drinking and eating, overspending on presents and “Detox January” with all resolutions out of the window by week 2.

Year after year, same story. Instead of using the time to reflect, pause and thinking on how to grow next year, its mostly about distractions.

What if you’d spend the quieter days less about partying and more about looking into the next year? Where will you grow next year? Intentionally, not accidentally. Learning to consciously pause allows growth and ideas to catch up with you.

What have been the experiences, “life markers”, and when explored will become your life makers?

Time flies and before you wake up its January 1st.

You matter. Your life matters and you can make a difference. Go make it.