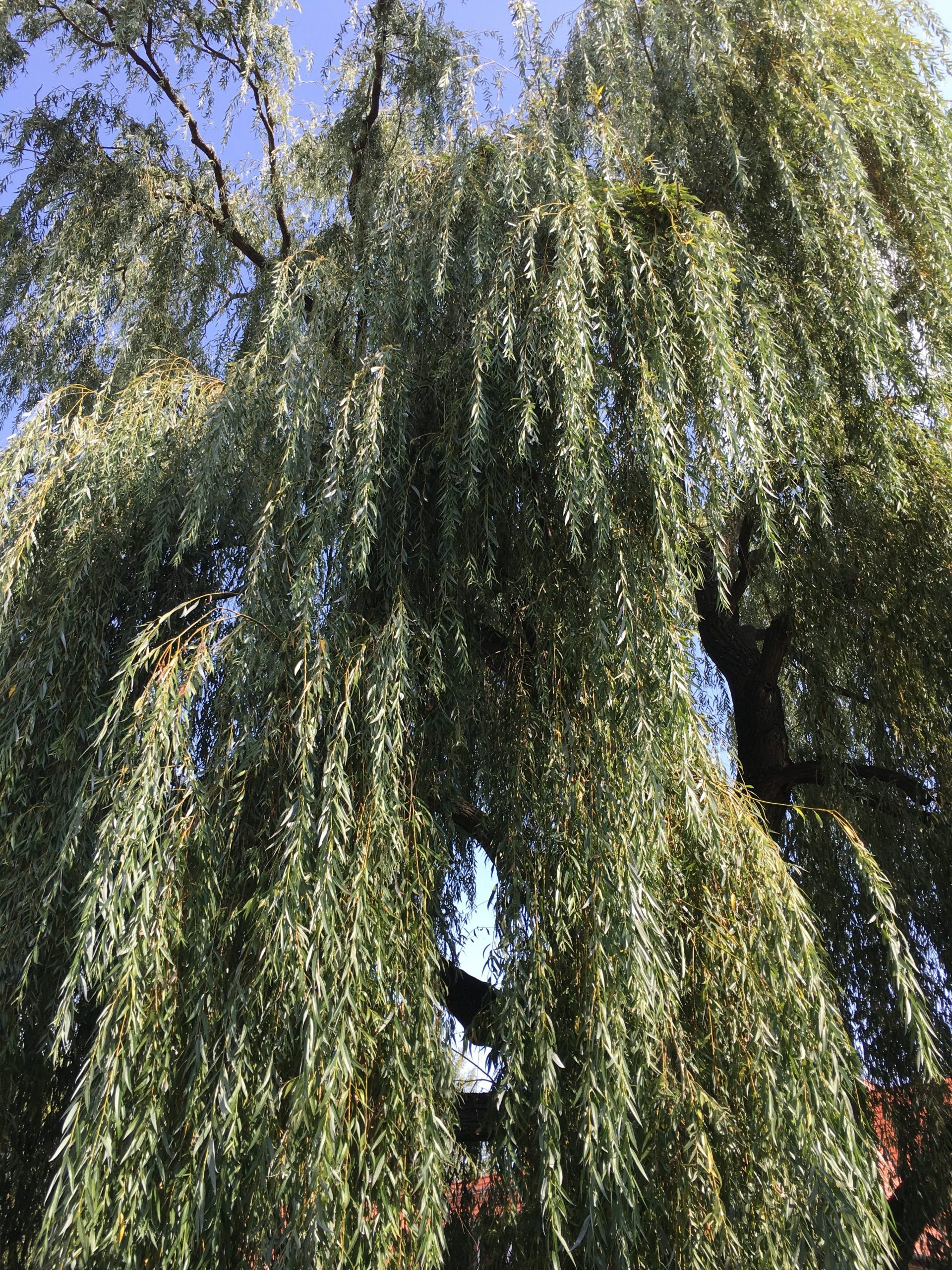 In the Pacific North West, in archaic societies, there had been a long tradition of first giving, receiving and reciprocating. In fact, some tribe leaders established their power by giving everything away. Their gifts were seen as symbols of that power. If they hoarded, their power would diminish. (see Marcel Mauss, “The Gift” for further insides)

Change came with social structures and the introduction of money. The system flipped, and now you “get”, you don’t “give”. The winner is the person who receives the most. If you did, you must be famous and worth hanging out with.

It is probably fair to say that even reciprocity has developed into a curse. When you invited the Jones’s, who brought an expensive bottle of wine, you won’t rest to match the value when invited back. So, the traditional art of giving a gift turns into an almost heartless economy and more of an obligation or a payment.

However, I believe the universe doesn’t work like this and true happiness comes with unconditional giving, (as with unconditional love). I also understand this isn’t always easy as we have been brought up in a value system that leaves us quickly feeling like an idiot if we give and do not receive back. (Religion has done their bit too, you do good, you will come to heaven! Kids pray to God, I will be a good kid, if you let me have this or that, as it if it would be a trade)

In that context, it’s interesting to note, that some companies in trouble have survived, as employees rather than jumping boat, have decided to work together to bring the company back up and have been overly compensated when things turned for the better.

Additionally, we expect the payback exactly form the person or group we gave it too and we feel “used” when we don’t get it somehow back. In the meantime, we take other gifts coming out of the blue for granted. Funny, isn’t it?

In a “me, me, me” culture that nurtures instant gratification it takes massive trust to go against the flow. And yet, you read and listen to people who tried it, you will find out that through unconditional giving, not with the faintest back thought of reciprocity, comes multiple payback. You simply need to open your eyes and heart to see, as it does not always come in monetary form.

I would encourage you, start giving, whatever you have, a smile, a personal note, a phone call, help to a person in need, simply listening, time, the possibilities are manifold.