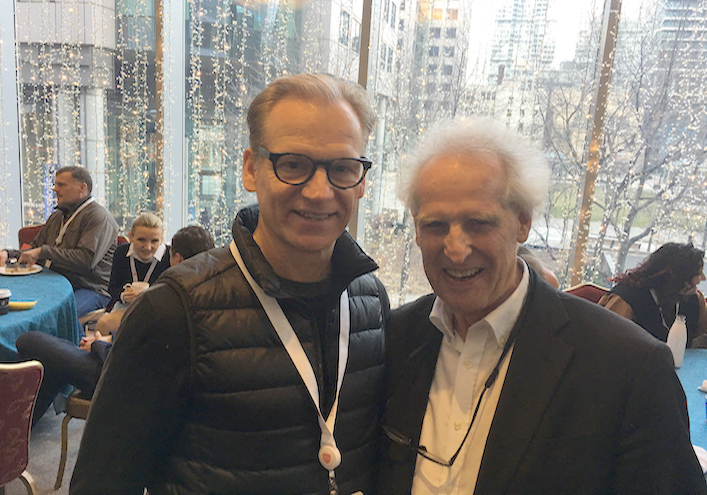 Speak Every Word As It Would Be Your Last

Speak every word as it would be your last

I met Ben Zander at the TitanSummit 2017 in Toronto and apart from his brilliant, fascinating presentation on leadership I had been touched by one of his stories where a brother and his sister who had already lost their parents been on a cattle train to Auschwitz in winter when the little brother lost his shoe and the sister was so angry with him, shouting and giving him a real go.... which were the last words she said to him.... and while she survived, she never saw him again.

I have failed a million times at this and I probably will (no excuse) again, and still, if you and I in the heat of argument will be reminded of that story and use the lesson it will be transformative.