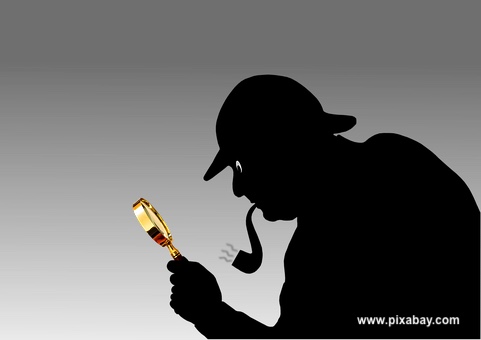 What is your perception of reality?

One of the biggest pitfall in our daily life is that we perceive people, situations, places in a certain way. We further tend to judge them according to our conditioning and most oft the time we mentally add more to the story, making it bigger, giving it more meaning. Thereby we are creating body reactions. Anger, Frustration, Fear, Joy, Arousal, Happiness and so forth. Our body chemicals can be triggered by thought alone, i.e you can have the same bodily reactions by thought than if you are in the real situation. This of course bears the danger that imagination makes us sick.

A simple example is being late. How often did you travel and thought you won't make it to the train or airport and you poisened your mind with all the consequences just to find out that you caught your means of transport in time. How often had you been invited, been late, picked up a fight in the car with your spouse who’s fault it was just to find out that your host is happy you are 30 min late or is totally relaxed as your are the first guests to arrive.

The clarity of your perceptions of realities around you determine the quality of your life.

How can we improve qualities? By asking. A bit like Holmes did with Watson. What do you see? What does it mean to you? By stating your perception of your reality to others without judgment. By surrendering to the situation that’s out of your control until it comes back into your control or until you can deal with facts.
When we do that we balance our thoughts, control our subconscious reactions and converge to a more peaceful lifestyle.